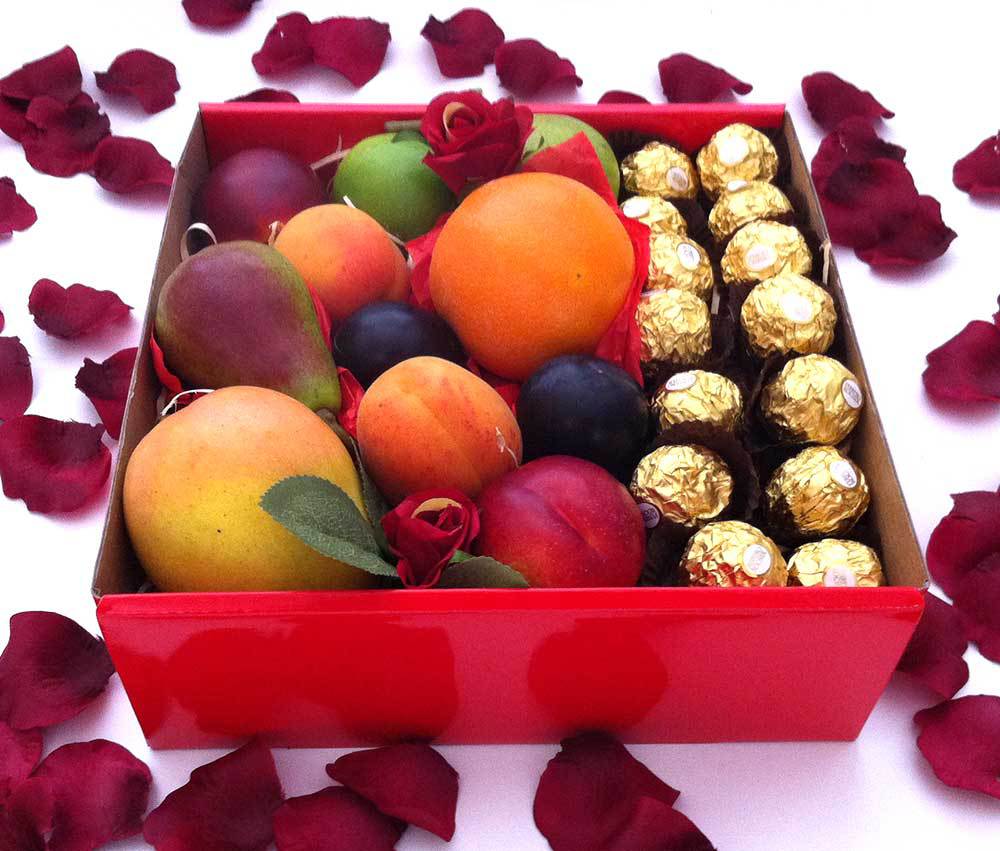 Mother's Day was first celebrated in 1908, when Anna Jarvis held a memorial for her mother in Grafton, West Virginia.

Her campaign to make "Mother's Day" a recognized holiday in the United States began in 1905, the year her beloved mother, Ann Reeves Jarvis, died. Anna’s mission was to honor her own mother by continuing work she started and to set aside a day to honor mothers, "the person who has done more for you than anyone in the world". Anna's mother, Ann Jarvis, was a peace activist who cared for wounded soldiers on both sides of the Civil War and created Mother’s Day Work Clubs to address public health issues.

Australia - 2nd Sunday in May

Canada - 2nd Sunday in May

United States - 2nd Sunday in May

Send a beautiful fruit gift to you mum and let her know how much you care! 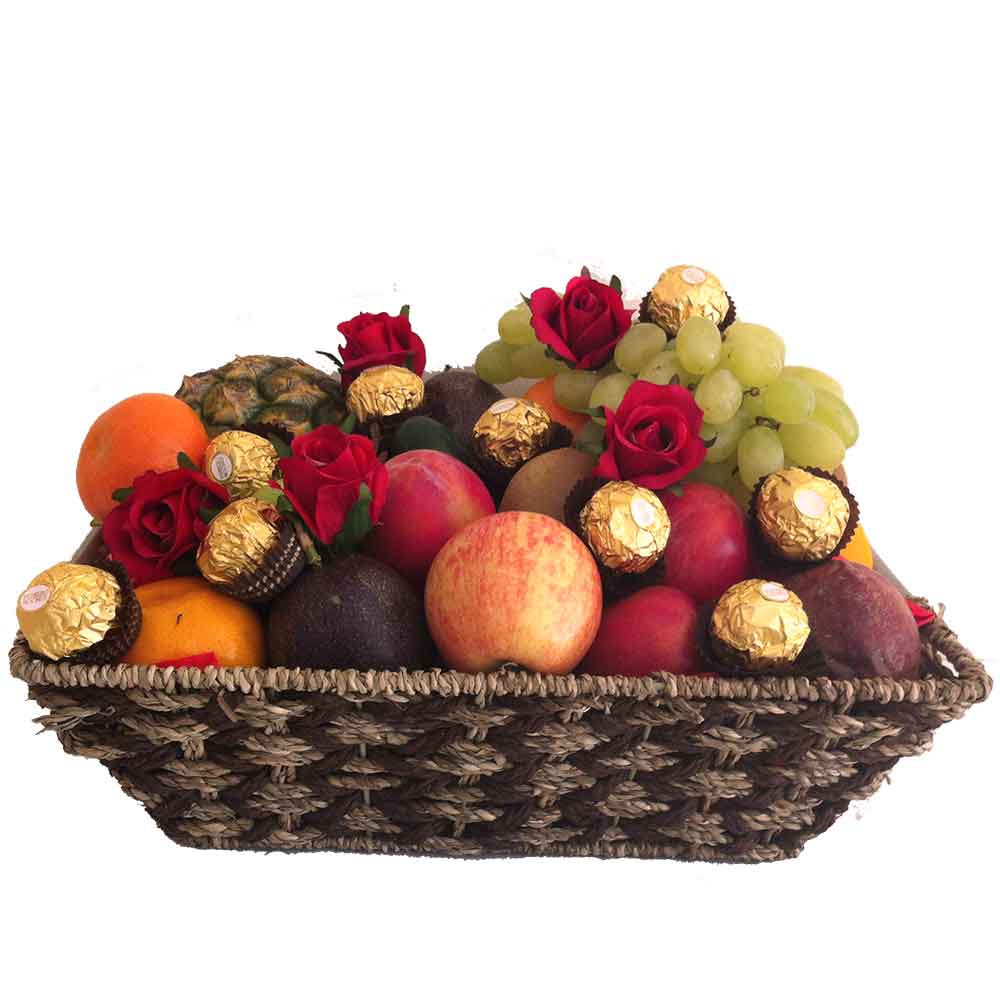 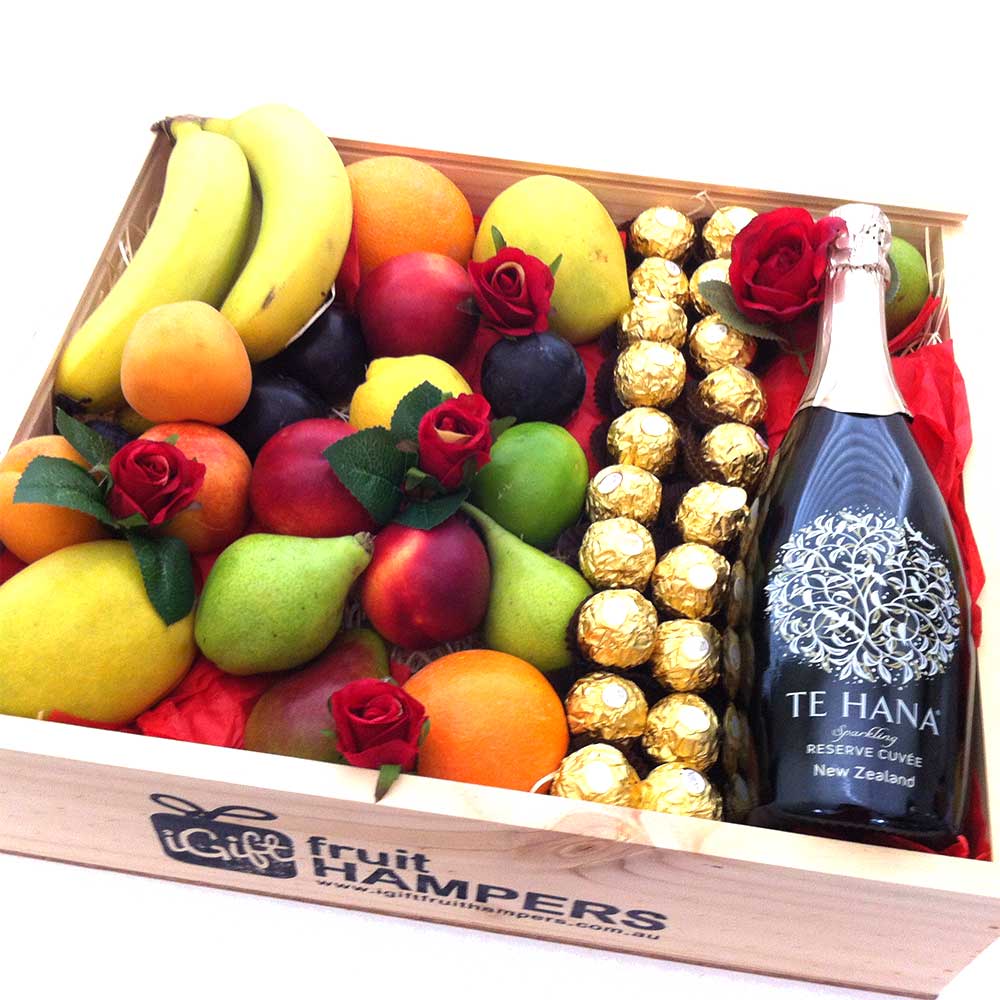 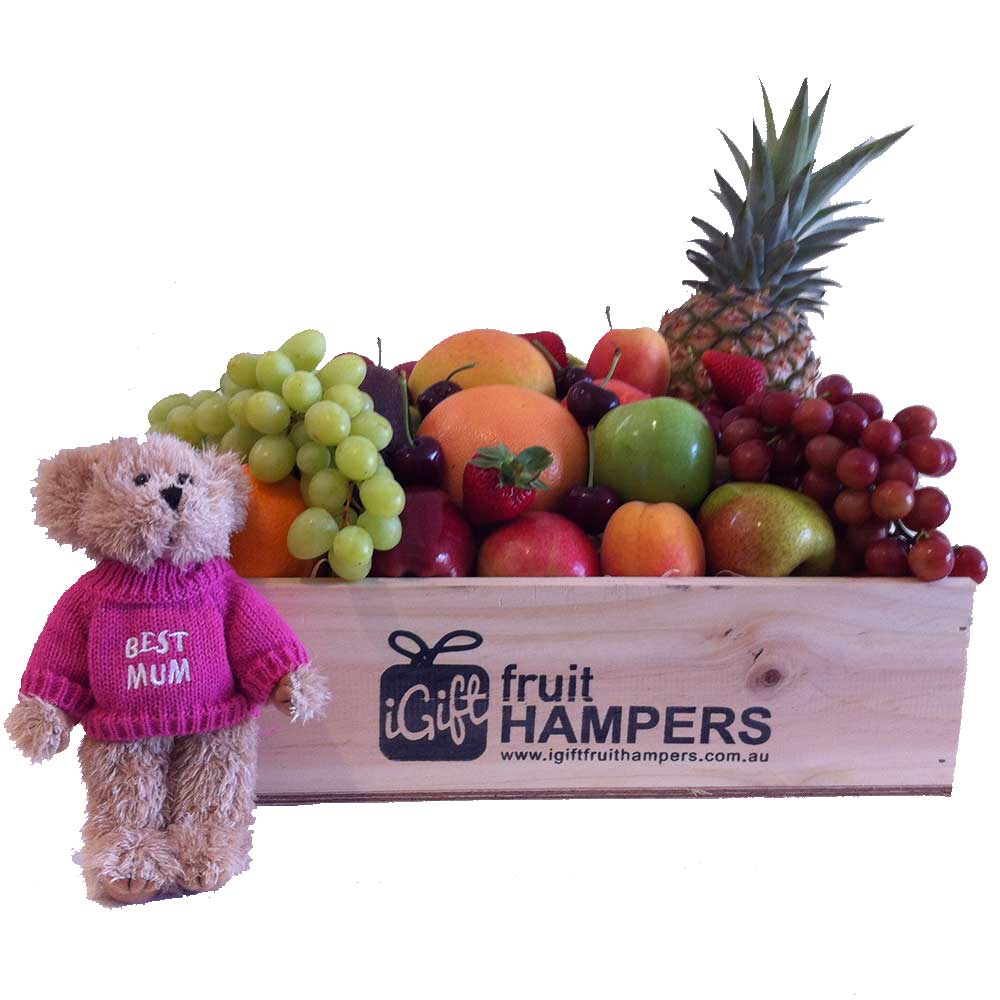